Why recruitment agencies will be key players in assisting economic recovery 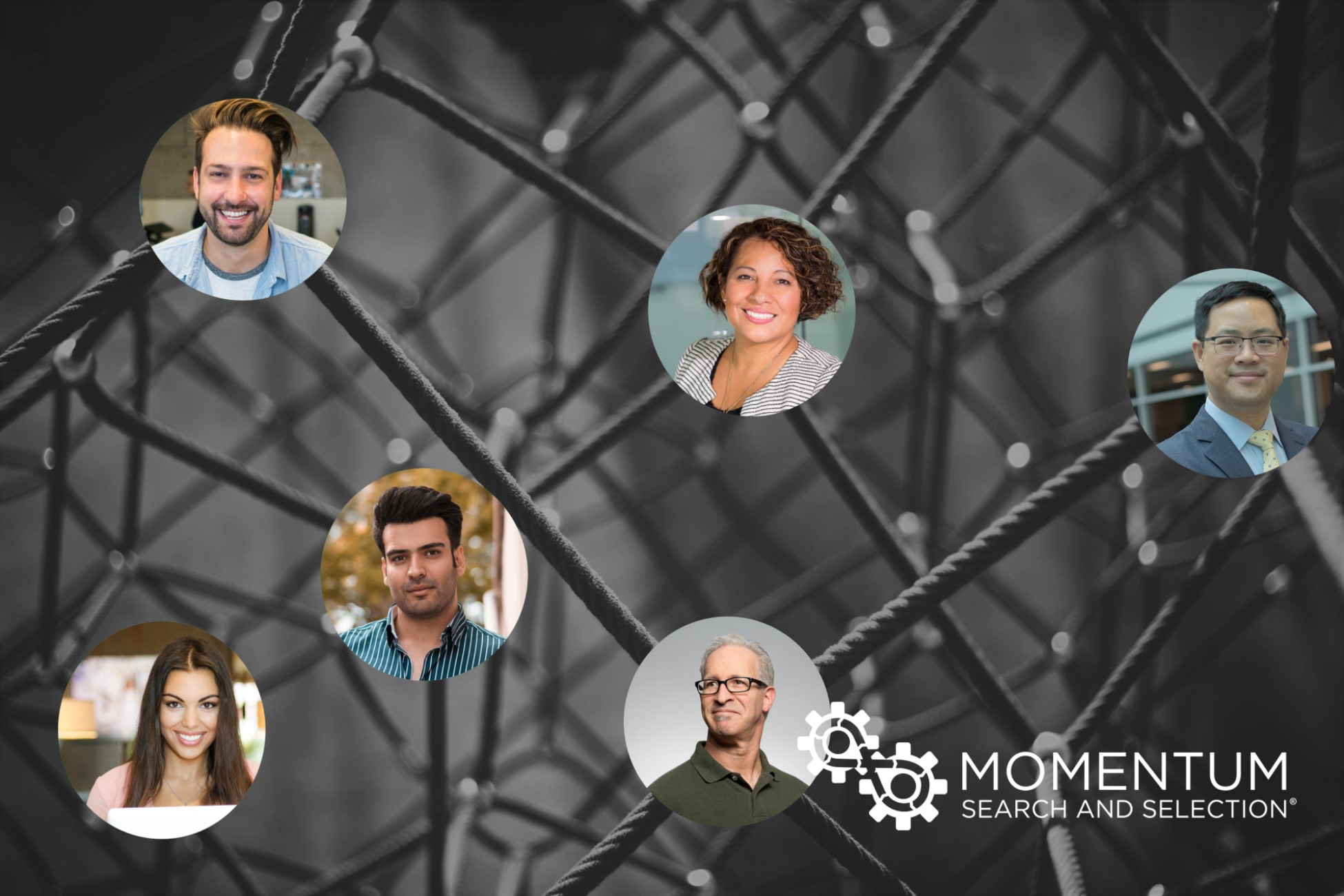 Why recruitment agencies will be key players in assisting economic recovery

I mentioned before that what I love most about the recruitment industry is the ability to have a positive impact on someone’s life. Both myself and my teams have placed thousands of candidates over the last twenty years.

Some people who have worked for me now run their own recruitment businesses and I am proud to have played a part in their personal journeys. I have always aimed to be recognised by clients and candidates as someone who is a hardworking who listens and offers both realistic and innovative solutions to recruitment.

Here are some of the things that I took from the report:

Agency workers provide a vital support to business and the economy, enhancing flexibility and productivity by providing specialist skills as and when they are needed.

Businesses that draw on agency workers during the economic downturn and recovery are likely to achieve greater productivity and accelerate faster out of an economic downturn. Agency staffing firms can assist displaced workers to transition back to permanent employment in a recovering economy, without losing the protections of workplace laws. Using agency staffing firms to support displaced workers and businesses in the early stages of economic recovery is likely to stimulate additional production of almost $1 billion over the course of the economic recovery. This has the potential to reduce the impact on the Australian Government’s budget position by almost $200 million over the recovery through reduced JobSeeker payments and increased tax revenues.

Facilitating this employment transition for currently displaced workers is likely to produce several significant benefits to the economy. These include:

The agency workforce plays a vital role during times of structural and cyclical economic change, where a significant level of churn in employment is experienced. International evidence, historical data and consultations with industry experts suggest the agency workforce has previously played a significant role in managing through the predicted economic downturn and supporting the subsequent economic recovery. During the recovery, it is anticipated there will be significant growth in the labour market in line with previous recoveries, but there will be additional pressure to redeploy talent reflecting the structural adjustment and churn in the economy as well as faster-growing sectors.

Having worked through the aftermath of 9/11 and the GFC on the job market, I have seen and witnessed quite a lot. I think that this has prepared me for the road ahead and whilst this is still ambiguous and uncertain I am confident that recruitment sector globally will be an active player in the economy and helping to transform millions of careers and businesses.