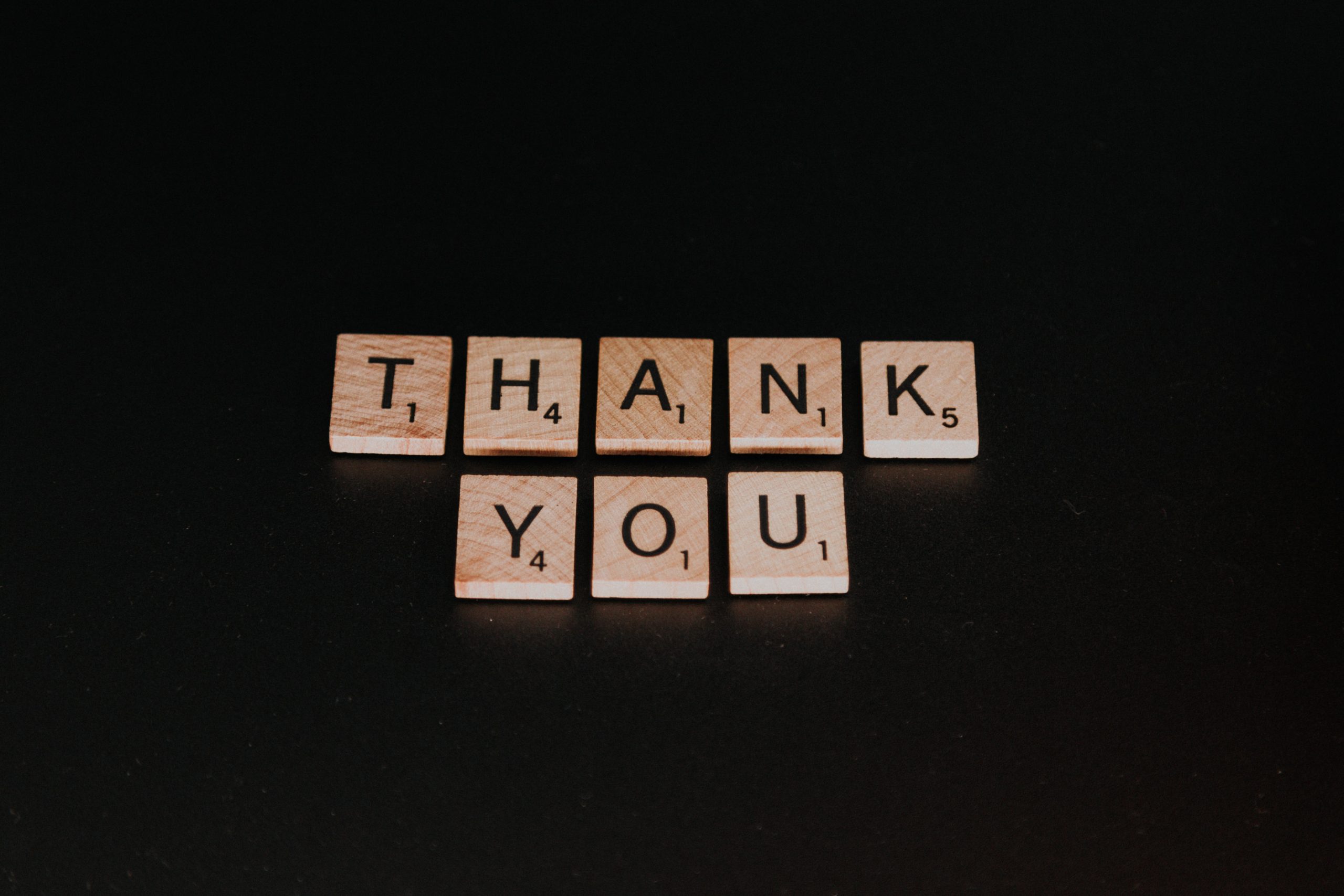 I received a call on Friday 12th June which made my day and week! It was a candidate who I had placed previously. He started the role that I had placed him into back in March 2014 and has done a great job over the last six years. He called to explain that he was starting a role as a Director at another organisation and said that he wanted to thank me for finding him his previous role.

He said “I wanted to thank you. Without you finding that job for me, I would not have secured this new role.”  It was kind of him to take the time to call me and say thanks and to use such nice words.

I have not always loved the recruitment industry over the last 20 years. In fact, I left the industry once for a six-month period in 2006-2007. I was like many others looking for a change and I joined the consulting industry. I learned a lot during this short stint, although I learned that company was not the right one for me and ended up going back into recruitment.

I have had thoughts about leaving the industry in the years since. I feel that there is a lot of great things happening, however there is lots of scope for improvement too. I think that I am still here as I feel that I can make a difference and I enjoy this.

There are many positives which I draw from my days in recruitment. I live in Melbourne, I am happily married and have two young children thanks to my recruitment journey. I decided to take a risk and move to a country that I had never visited to accept a new challenge after 10 years in Belgium. I have travelled the world and been incredibly lucky to have so many amazing experiences in my life, due to recruitment and my successes here.

I think that what I love about the industry is the ability to have a positive impact on someone’s life. Both myself and my teams have placed thousands of candidates over the last twenty years. Some people who have worked for me now run their own recruitment businesses and I am proud to have played a part in their personal journeys.